No easy answers on "career readiness" 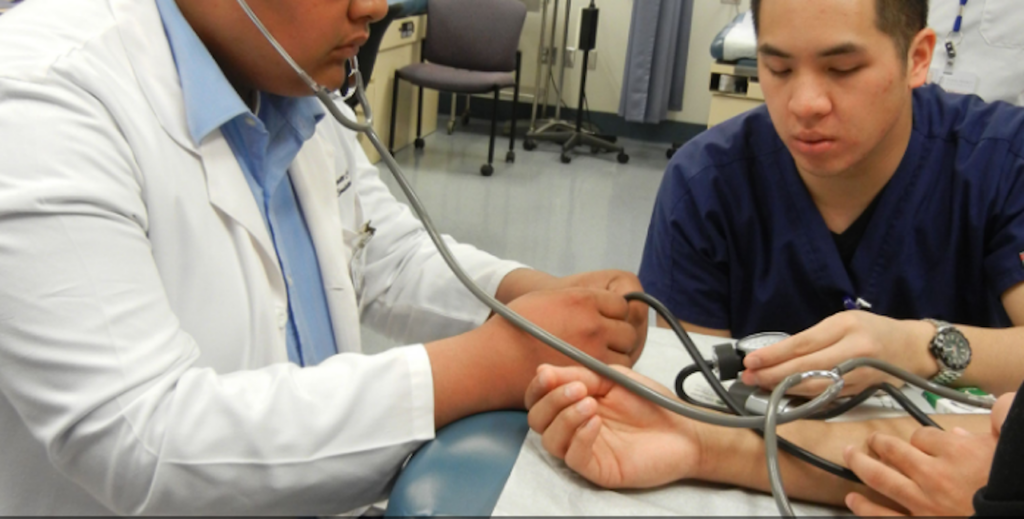 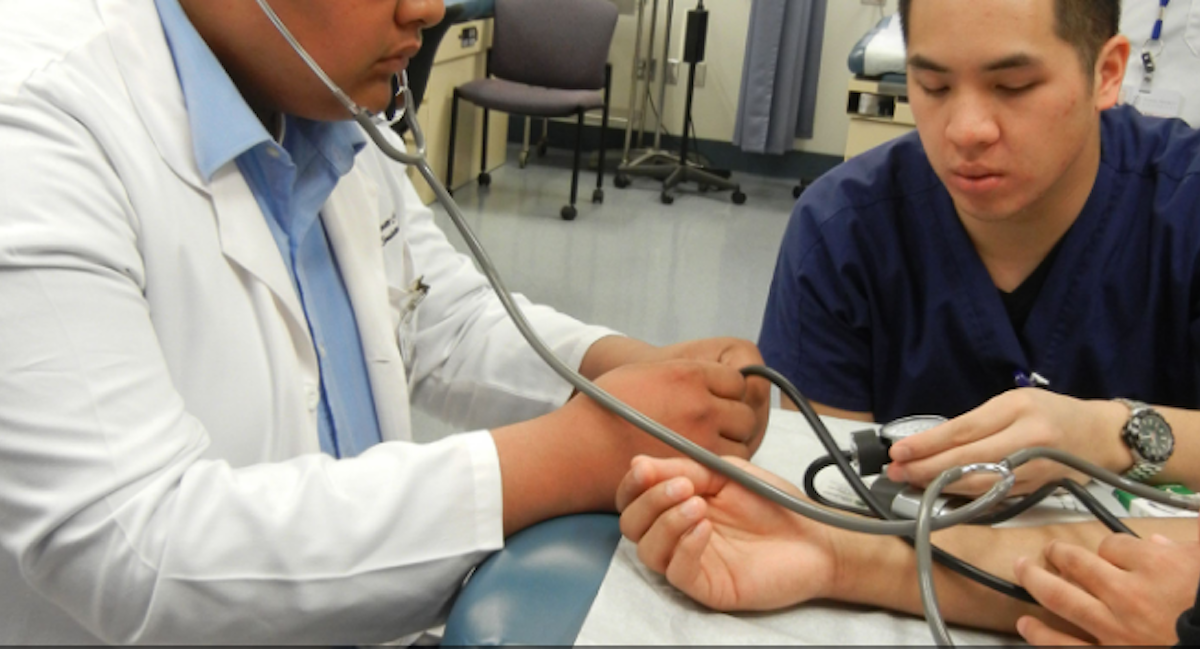 The “career” piece of “college and career readiness” continues to challenge the state advisory committee that is charged with reworking the primary measure of school effectiveness in California.

A 2012 state law requires that the Academic Performance Index for high schools be changed to incorporate how well schools are preparing students for success in college and careers. A school’s three-digit API has been based primarily on standardized test scores.

The Public Schools Accountability Act Advisory Committee has been working to define how to incorporate the new measures in the API.

Further complicating the committee’s work is uncertainty about the future of the API itself.

The State Board of Education has suspended use of the API until 2015-16 while schools transition to new tests aligned to the Common Core State Standards that have been adopted in California and 43 other states.

And the president of the State Board of Education has said he’d like to move away from using the API as the be-all, end-all measure of school performance.

Board President Michael Kirst said the API should lose some of its prominence as schools transition toward a range of other accountability measures required under the new Local Control Funding Formula. The funding plan gives schools more control over their budgets, but requires school districts to file detailed Local Control and Accountability Plans outlining, in particular, how they will spend state money on low-income students, English learners and foster students. The plans must respond to eight academic and school-climate priorities set by the Legislature. College and career readiness is one of the priority areas schools must address.

The advisory committee, however, is continuing to operate under the requirements of the law that revises the API – and is working through how it, too, can incorporate multiple measures of career and college readiness into the index.

A number of measures – grades, participation in Advanced Placement courses, SAT test scores, for example – can help indicate whether students are ready for college. Career readiness, on the other hand, is far less clearly defined.

“(There) is an underdeveloped area of understanding about what it means to be ready for careers,” said David Conley, a nationally recognized expert on college and career preparation who is working as a consultant to the committee. “It’s not to say there aren’t measures – there are measures. But what you’re going to see is it’s going to be very difficult to just pluck a measure and say that’s a good representation of career readiness.”

“The devil is in the details,” continued Conley, an education professor at the University of Oregon and founder of the Educational Policy Improvement Center. “It’s not that we don’t have a lot of measures. It’s that we’ve never been very good at figuring out how we integrate them.”

Many of the skills needed to succeed in the workplace and post-secondary education overlap, Conley said. Mathematics, language comprehension and writing skills, time management and ability to persevere through challenges are needed in both college and career.

EPIC’s definition of career preparedness also lists a host of other skills necessary for success on the job, such as “self-discipline,” which includes an understanding of the need to show up for work on time and not be in conflict with supervisors, and “communication and collaboration skills,” such as understanding the needs of coworkers and customers.

“(There) is an underdeveloped area of understanding about what it means to be ready for careers,” said David Conley, a nationally recognized expert in college and career preparation who is working as a consultant to the committee.

A number of tests exist to measure some of those skills, Conley said, naming the WorkKeys job preparedness test developed by testing company ACT; the National Occupational Competency Testing Institute assessment, commonly called NOCTI; and the Armed Services Vocational Aptitude Battery. But those tests were designed to meet the needs of employers, Conley said, and are not designed to measure schools’ performance.

Any school accountability system that seeks to gauge career readiness skills will need to rely on a range of measures that paint an overall picture of student preparation, Conley said. In any new system, test scores and grades would need to be included alongside factors such as the number of students at a particular school who participate in career technical education or graduate with industry certifications, or the students who complete career pathway or linked learning programs, which blend academics with job training.

Bringing those together into a measure that will be easy for the public to understand – and for schools to track – is a challenge.

“There’s going to be no perfect answer to this,” said Kenneth Young, Riverside County superintendent of schools and co-chair of the advisory committee. “I think the idea is to provide schools with an array of options because some schools, for example, have certain particular (career) pathways they’re pursuing, but they might not have several other things (that other schools might offer). I think it’s going to take a combination of things to give schools options for their students in meeting the criteria.”

The career readiness portion of the API could allow high schools to meet the benchmark in a number of different ways, Young said. Participation in Regional Occupational Programs, the number of students who obtain industry certification upon graduation, or the number who participate in internships or other work opportunities are among a range of measures that could be included.

“Those options are still being explored,” Young said.

Young suggested that one possible idea – which has not yet been discussed by the committee – would be to arrange the high school API in a report card-type format that would evaluate a range of measures. Schools could still receive one overall score, much as the current API does now, but the report card would include additional information offering more details on how that score was obtained. One section could contain scores on standardized tests, while another section could include information on how well schools met the measures of college and career readiness – how many students graduated, for instance, and how many completed career technical education courses or the coursework required for university admission.

“This has a lot of work to do, but I think it needs to be simple and easy to read,” Young said.

State board president Kirst has a somewhat similar vision, although with less emphasis on the API. Kirst likens accountability indicators of the future as being more akin to “a dashboard” listing a number of factors that point toward a school’s overall performance. The API would be one of those gauges, Kirst said, and others could include measures of student engagement and attendance rates, for instance.

“I think there’s too much in the law for the LCFF to boil it all down for a single indicator,” Kirst said.

The committee is continuing its work against this backdrop, and time is short. The PSAA committee was established to oversee the implementation of the Public School Accountability Act, which was approved by the Legislature in 1999 and established the state’s school accountability system, including the Academic Performance Index. The 15-member committee includes representatives from traditional districts and charter schools, as well as representation from teachers unions and the California Community Colleges Chancellor’s Office. The committee is co-chaired by Young and by Ting Sun, executive director of Natomas Charter School.

The committee is expected to receive a final report from EPIC in coming months as discussions continue.

Besides incorporating a variety of measures, it is important that the final product result is something that is clear and accessible for the public, Young said.

“In today’s world, educating a child is more than just the basic subjects,” he said. “We’re finding that the world that a student enters into after they graduate from high school requires additional skills if they want to sustain themselves and live above the poverty level in their future. That’s our goal – to help students be equipped when they leave our K-12 system so they have the best chance of not living in poverty in the future.”