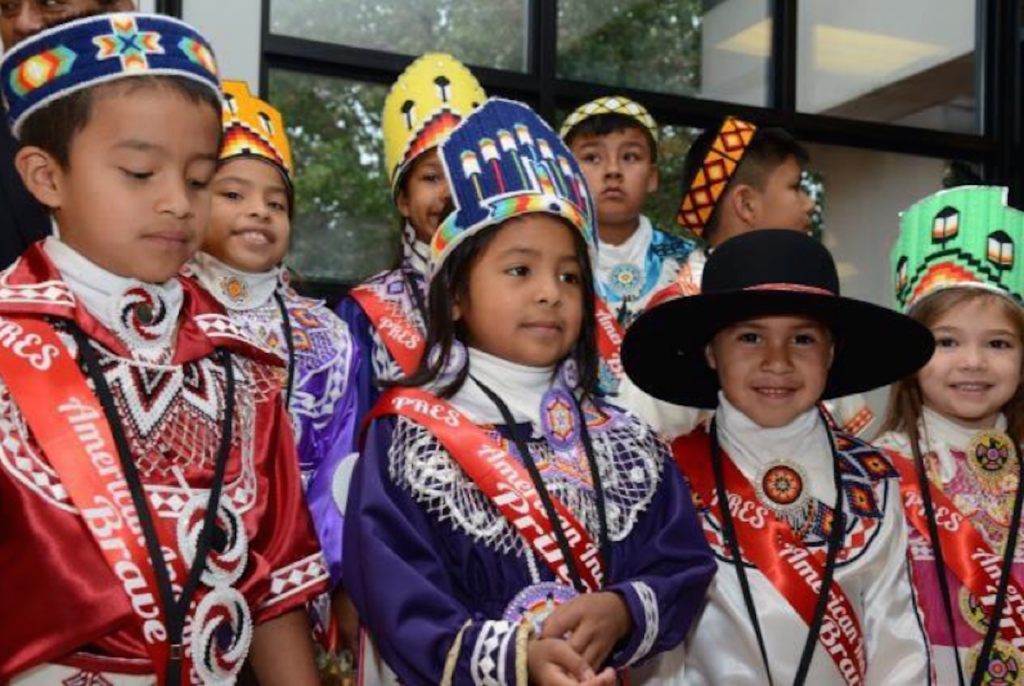 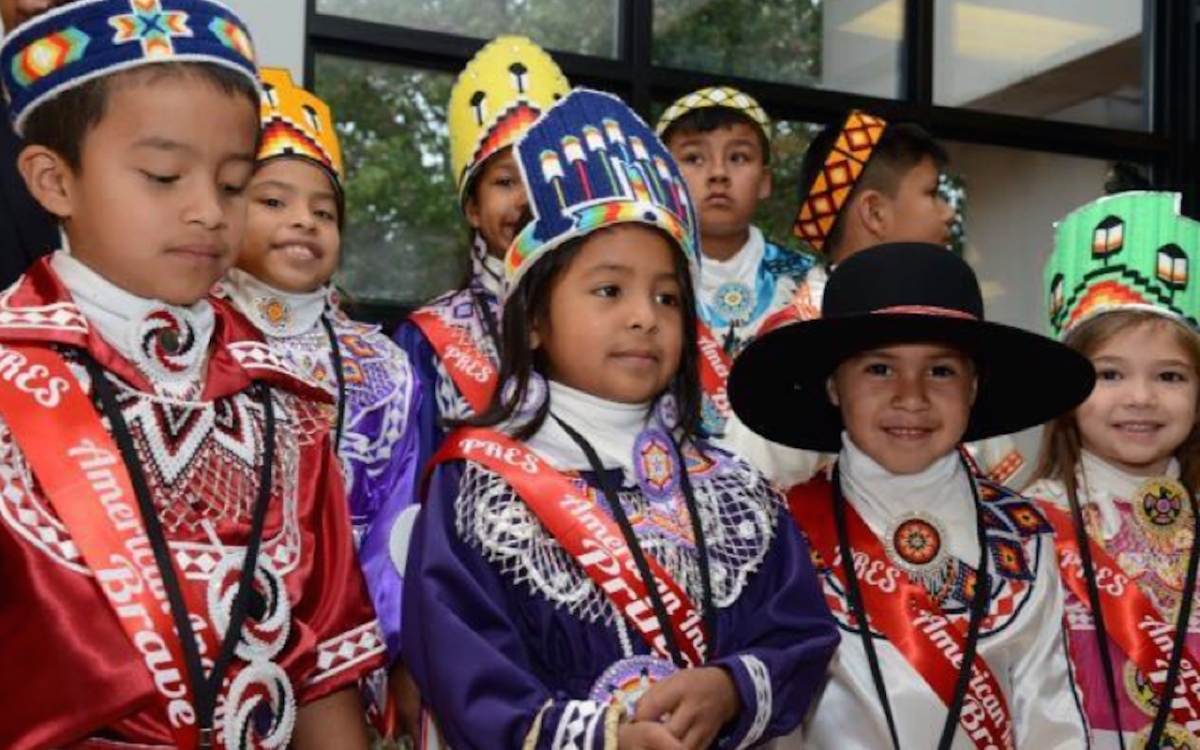 From kindergarten retention to high school graduation rates, education data show that American Indian and Alaskan Native students are faring the worst of all U.S. ethnic groups, according to a new White House report on Native youth.

“These statistics point to a stark reality: Native youth and Native education are in a state of emergency,” according to the 2014 Native Youth Report released this month. “Native children are far more likely than their non-Native peers to grow up in poverty, to suffer from severe health problems and to face obstacles to educational opportunity.”

“These conditions are systemic and severe,” the report notes, “and must be addressed through increased resources and strategic action.”

The report compiled these data about American Indian and Alaska youth:

The report reviews “misguided colonial experiments” toward educating Indian children, which included “religious indoctrination, cultural intolerance, and the wholesale removal of Native children from their languages, religions, cultures, families and communities.” A series of laws beginning in the 1970s provided more local control to tribal governments and Native American communities, but the “inconsistent and often detrimental history of education policy” has left lasting scars, according to the report.

The report points to a number of factors that stand in the way of improving educational opportunities for Native youth and some initiatives that are addressing the problems cited.

For example, schools serving the third of Native youth who live in severe poverty lack extra support, such as nutrition and mental health and substance abuse counseling, that the students need. One in five Native American youth is obese, and another one in five is overweight, according to 2010 data, with the prevalence of Type 2 diabetes three times the national average. Native children are also 70 percent more likely to be identified in school as students with an emotional disturbance. Their suicide rate is 2.5 times the national average. The federal Indian Education Demonstration Grants program is supporting community-based programs in some areas to help these students, but more is needed, the report states.

Difficulties in recruiting and keeping highly trained teachers to work on reservations or in more remote schools where tribes are located is also a factor. Initiatives underway include more professional development for current teachers and a new Schools Operation Division aimed at recruiting and retaining more teachers.

The report also points to the need, which is unmet, to incorporate native languages and cultures in school to engage Native youth. In California in the 1800s, about 100 native languages were spoken, according to the report, but today only 50 languages have living speakers and none are being learned as the primary language of the household.

The report also supports giving more control of schools to local tribes. The Bureau of Indian Education is working to move from operating schools to supporting tribally run schools. The bureau’s schools educate about 8 percent of Native Americans.

In addition, the report notes, Native Americans attend schools without access to high-speed Internet connections. The report cites ConnectED, a national program underway to ensure 99 percent of America’s students have such access.

Finally, the report points to insufficient funding to meet the “large backlog of unmet Native American needs to overcome a long history of neglect and discrimination.” It calls on federal, state and local governments, businesses and nonprofits to provide support to end what is “nothing short of a national crisis.”