Mapping can point out education inequities 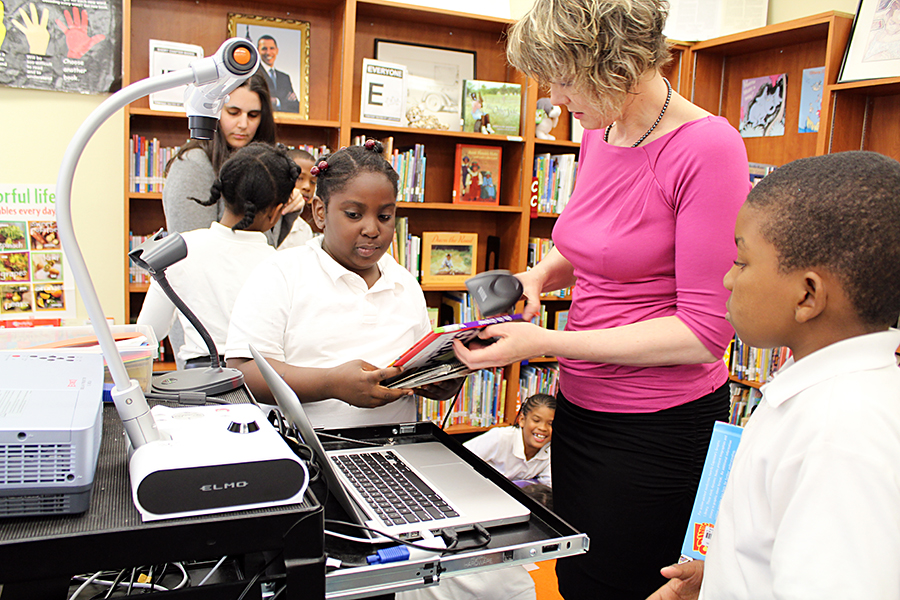 Communities interested in supporting students’ learning need a clear picture of where the gaps in resources are, according to a report by the New America Foundation that highlights the use of maps to identify inequities.

With new mapping technologies available, policymakers can now see where opportunity gaps exist in their communities, says Lindsey Tepe, author of Putting Learning on the Map, released today by the nonprofit, nonpartisan public policy institute based in Washington, D.C.

“Research has shown that low-income families have access to fewer and less-resourced schools, libraries, community centers, and other organizations that make up their network of learning opportunities,” according to the report. “Further, the broadband infrastructure connecting them is likely to be weaker.”

Tepe said efforts to address inequities are fragmented, with federal, state and local governments focusing on their own concerns, rather than working together based on a common understanding. Fragmentation also occurs across learning levels, such as preschool, K-12 school, and higher education, she said. When communities can see a picture, “they take responsibility and fill in the gaps,” she said.

The report highlights how the maps have been used to galvanize communities. For example, a map displaying each high-quality child care center in Philadelphia resulted in the city council and a local foundation spending $1 million to improve facilities in the areas where such centers were lacking.

“Anecdotally, they knew where the deficits in quality early childhood education centers were,” the report notes. “For policymakers, seeing those deficits mapped within the communities they represent conveyed the problem in a new and thought-provoking way.”

The report documents efforts by the California Community Colleges system to map growth in distance learning education enrollment to uncover regional patterns and changes over time. The maps show areas with no distance education, such as eastern Riverside and Imperial counties.

“New technologies provide many new opportunities for higher learning, but without clear planning they may increase inequities as well,” the report notes.