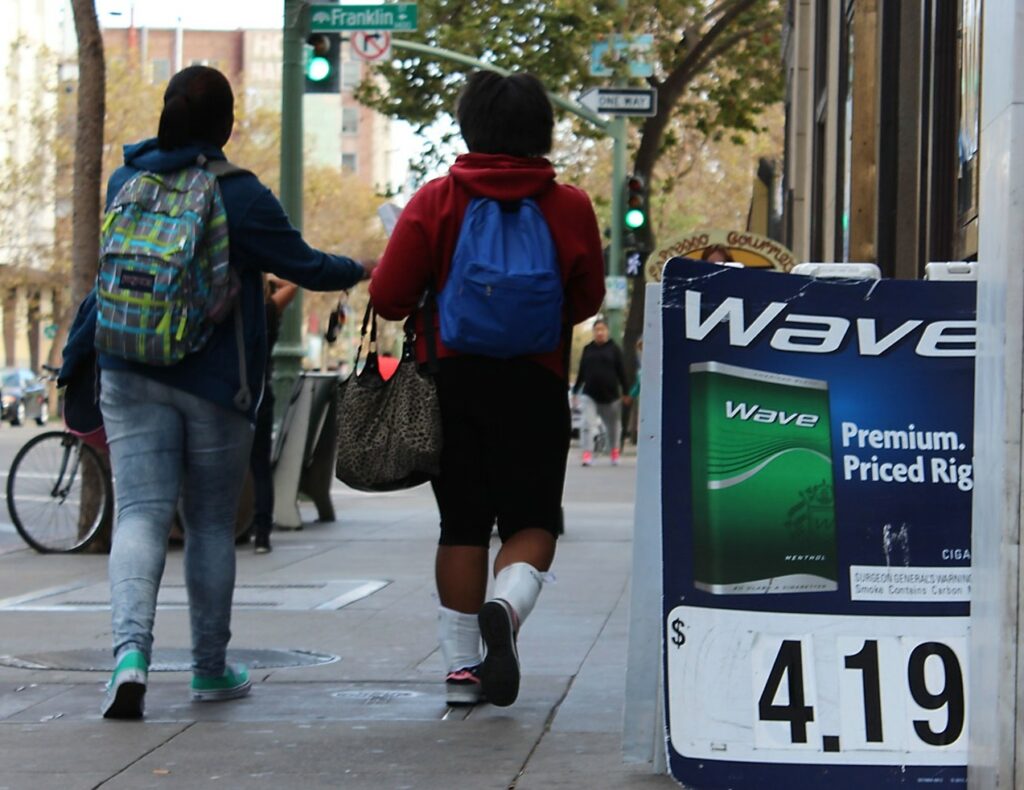 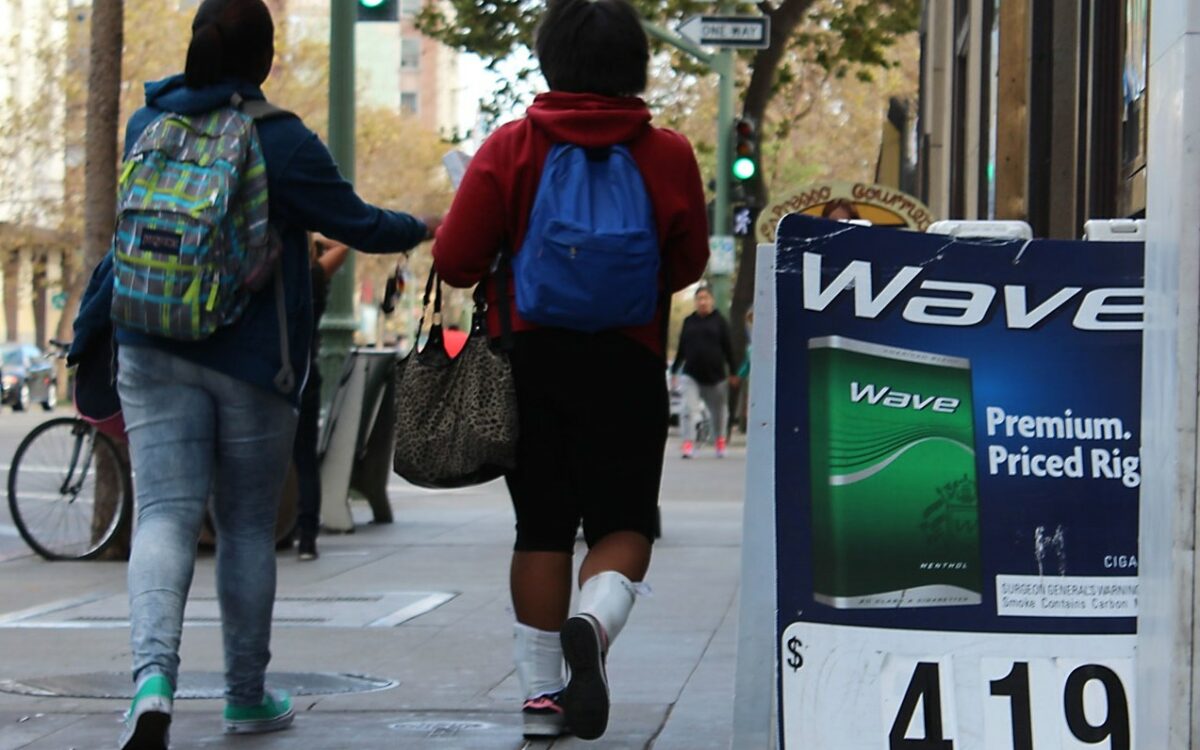 Officials in California, which has long been a leader in tobacco-use prevention, said it was unlikely schools in the state have used a youth smoking prevention curriculum marketed by Reynolds.

Denise Adams-Simms, a member of the Tobacco Education Research and Oversight Committee, a 13-member advisory panel that oversees the use of state tobacco tax revenue for research and education in California, said a recent informal review showed that “we have not seen any schools that are using the R. J. Reynolds program.”

The national association, which represents 90,000 local school board members, including those in the California School Boards Association, announced the end of the partnership just five days after saying it would promote the Reynolds “Right Decisions, Right Now” youth smoking prevention curriculum. In a statement, the association didn’t explain why it ended the relationship with Reynolds. The group declined further comment when contacted by EdSource.

Thomas Gentzel, the National School Boards Association’s executive director, told the Huffington Post that the partnership had been under development for months and involved payments from R. J. Reynolds. He said he did not know the amount of the payments but that there had been discussions about tobacco company support for association activities as well as for advertising in the group’s publication, the American School Board Journal.

In an Oct. 9 news release, Reynolds described Right Decisions, Right Now as a “successful, evidence-based curriculum” that is aligned with Common Core State Standards and designed to educate middle-school students about the dangers of tobacco use and how to make healthy choices. A Reynolds spokeswoman quoted in the release said, “I’d like to see RDRN (Right Decisions, Right Now) in every health class in the country.”

Reynolds officials declined to comment on the school boards association’s decision to end the partnership. The company said its youth prevention efforts are guided by the belief that smoking is an adult activity and minors should never use tobacco.

Critics of the partnership included U.S. Sen. Richard Blumenthal, D-Conn., the Berkeley-based national lobbying group Americans for Nonsmokers’ Rights and UC San Francisco professor Stanton Glantz, a leading expert in tobacco use prevention and a critic of the tobacco industry.

“The kids who don’t trust the cigarette companies, who think those companies should just go out of business – they are much less likely to smoke,” said UC San Francisco professor Stanton Glantz.

Tobacco companies have offered free youth smoking prevention curricula to schools across the nation since the 1980s, Glantz said, in what he described as an effort to displace public health anti-smoking curriculum that is critical of the tobacco industry.

Tobacco company Philip Morris provided more than $26 million to schools and school districts across the country between 1999 and 2004 to pay for curriculum and teacher training in a drug prevention program known as “Life Skills Training,” Glantz and co-authors wrote in the Journal of Adolescent Health in 2006.

Promoted by Morris and tobacco company Brown & Williamson, the program was found by its evaluators to increase cigarette use among middle school students, the article said, adding that “according to the longitudinal evaluation, conducted for Philip Morris and Brown & Williamson, the prevalence of cigarette use in the last 30 days increased among 6th graders completing the first year of the Life Skills Training curriculum.”

The most effective anti-smoking programs for youth are those that describe tobacco companies as preying upon young people to get them addicted to nicotine, despite its dangers, to make a profit, Glantz said. “The kids who don’t trust the cigarette companies, who think those companies should just go out of business – they are much less likely to smoke,” he said.

In California, most school-based anti-smoking programs are funded by state cigarette-tax Tobacco-Use Prevention Education grants, which are reviewed by the California Department of Education as well as the oversight committee. The grant application states that schools are prohibited from using anti-tobacco programs from the tobacco industry.

The state provides grant applicants with a list of anti-smoking programs that various agencies have determined to be effective. The list is posted on its Science-Based Programs List webpage.

“The state has cautioned all of us to do extensive research on the curriculum we choose, because R. J. Reynolds and other companies have tried to maneuver their way into prevention, and it’s not really prevention,” said Charmaine Monte, coordinator for Tobacco-Use Prevention Education grants at the Stanislaus County Office of Education.

To provide tobacco-use prevention, smoking cessation and youth development programs at 17 junior high schools and 27 high schools, the Stanislaus County Office of Education in 2014-15 received a grant for $2 million over three years, Monte said. The county’s efforts include a 1,000-member youth coalition known as Protecting Health and Slamming Tobacco.

In a landmark 2006 decision, U.S. District Judge Gladys Kessler in Washington, D.C., found the major tobacco companies guilty of violating civil racketeering laws and lying for decades about how they market their products to children. In her opinion, Kessler said the industry’s youth smoking prevention programs were designed for “public relations rather than efficacy in youth smoking prevention.”