East Side Union board passes LCAP with a caveat 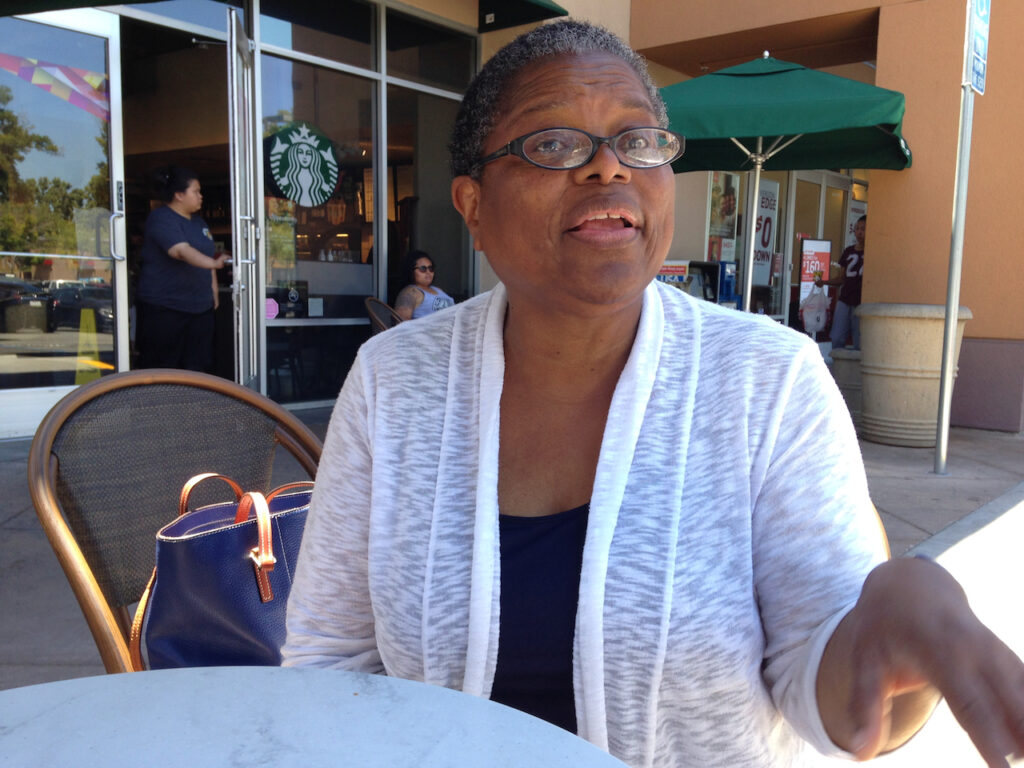 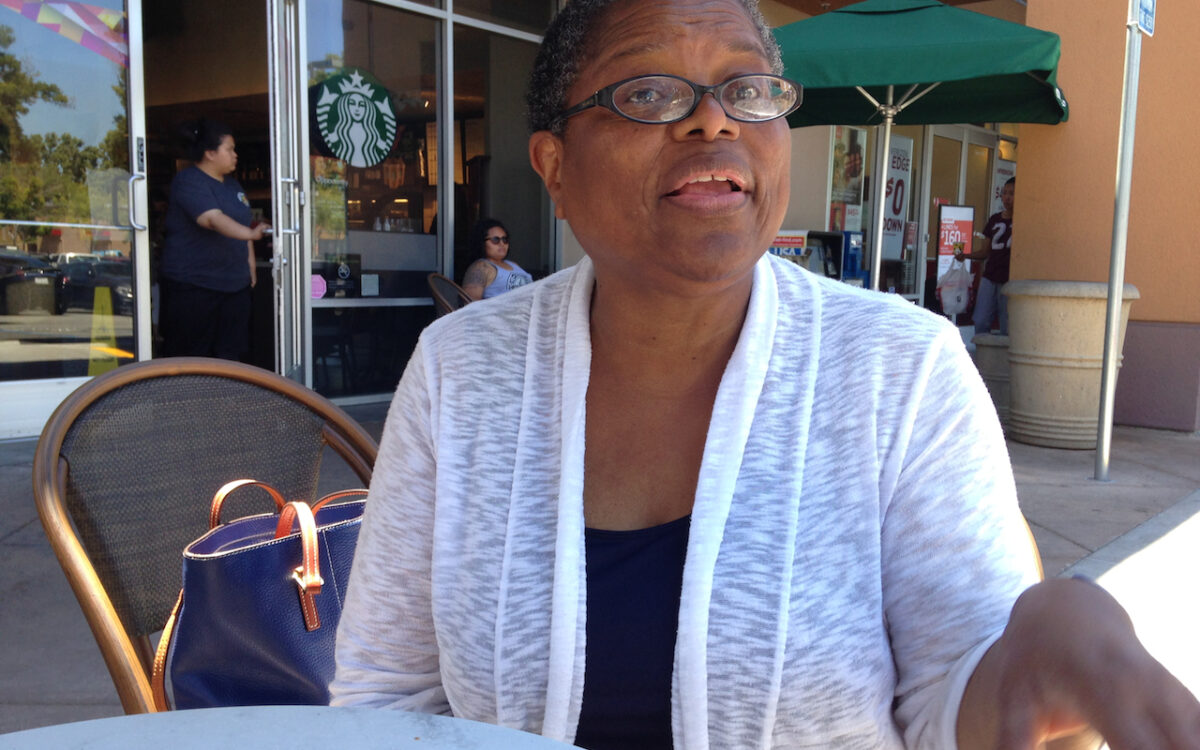 The East Side Union High School District board unanimously approved the inaugural three-year plan for academic achievement required by the state’s new school funding formula Thursday after hearing a dozen speakers call for a different strategy to meet the needs  of the district’s African-American students.

In approving the new Local Control and Accountability Plan, or LCAP, the board instructed Superintendent Chris Funk to provide details at the  next meeting about how the district will meet its commitment to African-American students.

The LCAP, written after parent surveys and community meetings with parent organizations representing the ethnically diverse district in East San Jose, spells out how the district will spend supplemental dollars allotted to “high-needs” students – low-income students, students learning English and foster youths –– under the Local Control Funding Formula. That supplemental money totals $5.3 million next year, most of which will go toward hiring a social worker and a parent involvement coordinators at all 11 high schools, plus teacher coaches and an additional counselor in those students with the highest proportions of high-needs students.

“The history of underachievement is long and painful.   Motivating black and brown students is not as hard as it seems.’  –  Debra Robinson,  English teacher at Mount Pleasant High School

African-Americans make up 700 students, or less than 3 percent, of the 24,300 students in the district, and their parents have complained that their needs have been largely ignored despite persistently lower-than-district-average graduation rates and grade point averages. The LCAP does single them out for extra attention that Associate Superintendent Juan Cruz said could serve as a model for Hispanics, the district’s largest underperforming student group..

In letters to the board, some leaders in the African-American community initially praised this plan. But last month, other leaders criticized the LCAP for failing to specify services and commit money for them.

In a letter last month to Funk, seven regional organizations, including the Santa Clara County Alliance of Black Educators, made five recommendations that they said were based on “feedback from the Black community and the wisdom of veteran Black educators.” They included hiring an African -American parent coordinator at the district office, providing district-wide culturally sensitive training to reduce suspensions and expulsions and reinstituting Project WORD, a school-based intervention program that includes academic coaching at four high schools. The district had run Project WORD for a cohort of African-American students for four years through a foundation grant that resulted in a near-perfect graduation rate, said Debra Watkins, a retired East Side Union teacher and president of the California Alliance of African American Educators. It has continued on a smaller scale at two high schools.

There needs to be one coordinator at each school to see students’ needs are met, instead of dividing responsibilities among a social worker, a counselor and a parent specialist, as the LCAP proposes, Watkins said.

“The history of underachievement is long and painful,”  Debra Robinson, an English teacher at Mount Pleasant High, where she has run Project WORD, told the board. “Motivating black and brown students is not as hard as it seems.” But, she said, a pattern of “broken promises” on providing resources to address minority students’ needs “plagues this district.”

Saying that he wanted “to give due respect to community comments” and create a plan that “meets the needs of African American students with proper programming and funding,” board President J. Manuel Herrera made the motion tying the approval of the LCAP to a fuller presentation by Funk in August on the issue. He indicated that one option would be to revise the LCAP for next year to include additional commitments, although that would require a formal process with additional hearings.

Funk reminded the board that this was the first year of a seven-year rollout of the new state funding formula. “We are dedicated to closing the achievement gap of African-American students, and I am confident we are on the way to achieving that,” he said. He said that the presentation in August would include potential ways to fund the commitment outside of the LCAP.