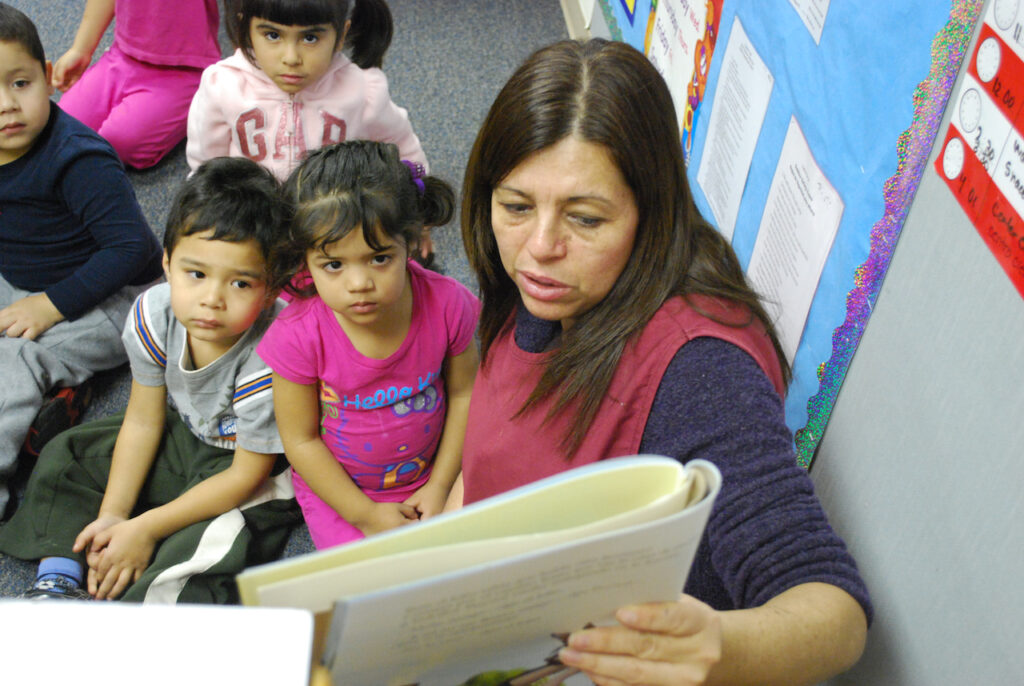 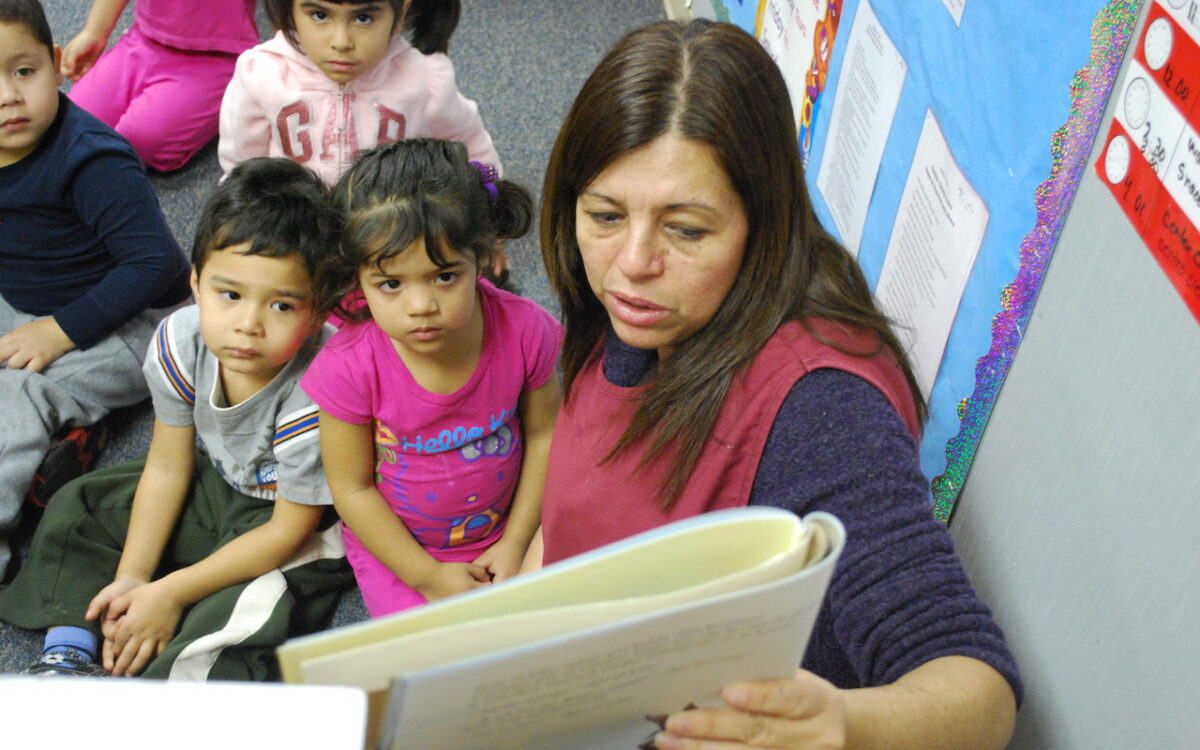 Those who care for and educate the nation’s youngest learners work in one of the fastest-growing industries in the country, according to new data from the Bureau of Labor Statistics. That’s the good news.

The bad news is summarized neatly on the dedication page of a recent study on the pay and working conditions of those who teach children 5 years old and younger: “This report is dedicated to the early childhood teachers, of whom we expect so much, but to whom we still provide so little.”

The Center for the Study of Child Care Employment at UC Berkeley issued the report, titled, “Worthy Work, Still Unlivable Wages.” It was written by researchers Marcy Whitebook, Deborah Phillips, and Carollee Howes. The report examines the working conditions of early childhood educators in the years following a 1989 study, “The National Child Care Staffing Study.”

In the 25 years since that study was published, there has been growing awareness of the importance of providing quality early education programs, such as Head Start and other public and private daycares and preschools. Higher quality has resulted in the expectation that early childhood workers will attain a higher level of education. And workers have responded. According to the report, the number of Head Start teachers with an associate or bachelor’s degree has increased by 61 percent over the last 17 years.

Yet, the report states, there is an “exceedingly low premium placed on bachelor’s degrees within the early care and education field, relative to degreed teachers in K-12 education and in the civilian labor force as a whole.” In both Head Start programs and community-based public pre-kindergarten settings, teachers with a bachelor’s degree earn two-thirds of what public kindergarten teachers make.

In California, the average hourly wage of childcare workers, who are responsible for babies and toddlers, was $11.86 in 2013, barely budging from an hourly wage of $11.26 in 1997 when controlled for inflation. For California’s preschool teachers, tasked with preparing 3- to 5-year-olds for a strong start in school, the news was only slightly better: their 2013 hourly wage was $16.46, compared with $14.02 in 1997.

Nationally, the Bureau of Labor Statistics puts early childhood educators in the bottom second or third percentile of occupations by salary, slightly below dog walkers and in the same wage category as parking lot attendants.

What those wages mean for early childhood workers is that while they are caring for others’ kids, their own may not have enough to eat. A separate study conducted at UC Berkeley in 2013 revealed that 48 percent of childcare workers in one state were worried about having enough food for their families, and 73 percent were worried that they would not have enough money to pay their bills. In California, 48 percent of childcare workers’ families were enrolled in at least one public assistance program, such as the Supplemental Nutrition Assistance Program (SNAP) or Medicaid.