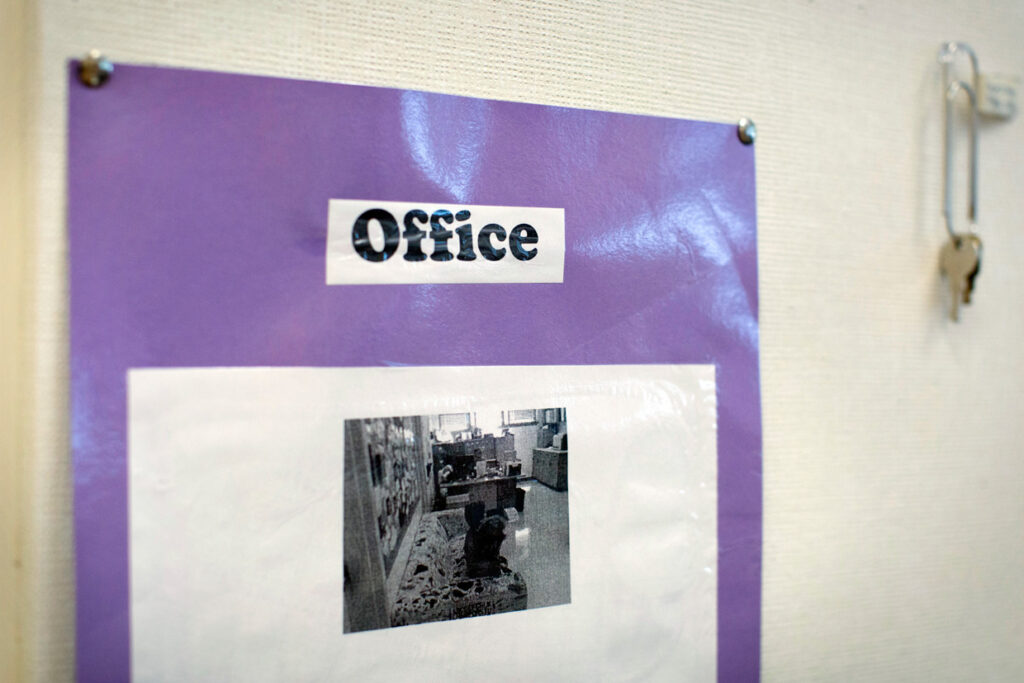 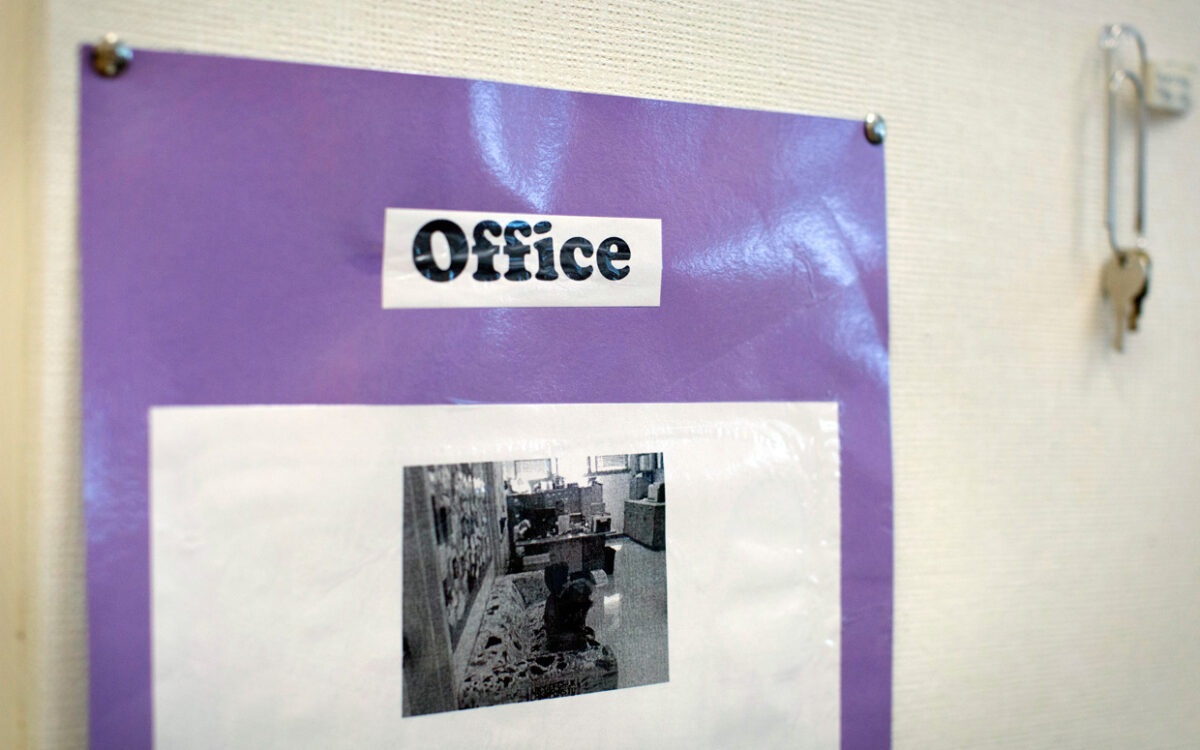 
Coming out of the recession, a number of districts have built up reserves much larger than that: 20 to 30 percent in some of the smaller districts. Initially they did this because they didn’t know if Proposition 30 – which raised sales and income taxes partly to help fund schools – would pass. Then they didn’t know how much they would get under the first years of the Local Control Funding Formula. As a result, districts have been cautious about committing to future spending.