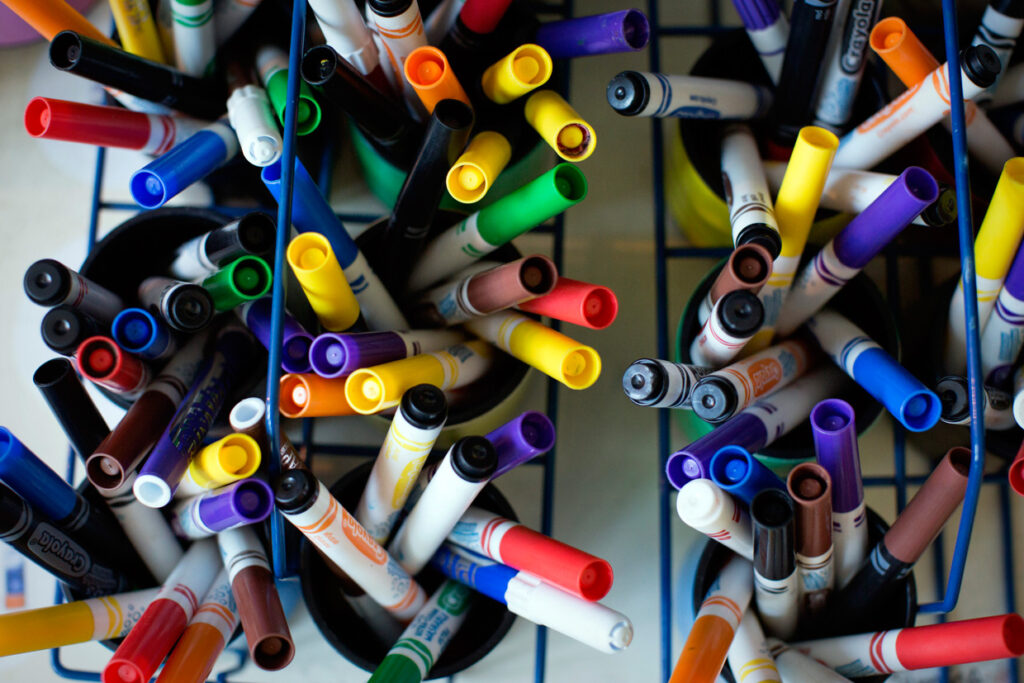 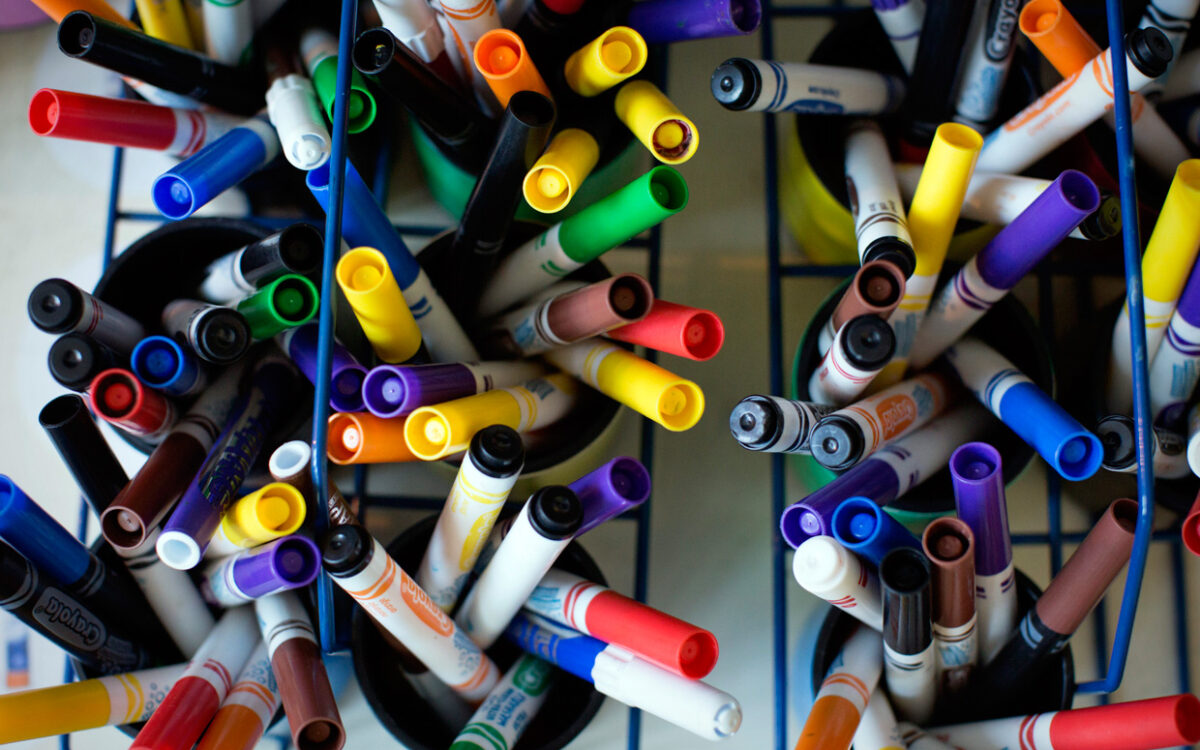 California will be the main beneficiary of President Barack Obama’s historic announcement on Thursday night of a program granting temporary relief from deportation to unauthorized immigrants – and in most cases children will be the key to them taking advantage of it.

Although the program consists of many elements, the provisions regarding temporary legalization have received by far the most attention.

Although he did not use the term, President Obama’s program is consistent with the the concept of “family reunification,” which has been a cornerstone of U.S. immigration policy for nearly a century. That policy has been grounded in the principle that immigrant families should be kept intact.

An estimated 5.2 million – 3.1 million in California – will be eligible to participate in the new program, according to figures from the Migration Policy Institute. Of these, by far the largest group are some 3.7 million unauthorized immigrant parents nationwide, including 1.1 million in California, who have children who are either U.S. citizens or have “green cards” allowing them to stay permanently in the United States.

About four out of five of these parents have children who are under the age of 18, according to estimates from the Pew Research Center. Adult immigrants who do not have children, or whose children are undocumented, will not have access to the program.

President Obama is also expanding the Deferred Action for Children Arrivals (DACA) program he established by executive order in 2012. Under the revised program, unauthorized migrants who came to the United States before January 2010, and who were younger than 16 at the time, will be eligible. Under the previous program, only those who came before January 2007 were eligible.

Despite the fact that many of these younger immigrants have received permission to stay in the U.S., the plan announced by President Obama on Thursday does not extend relief to their parents.

What is not known is how many of the potential beneficiaries of the program will actually sign up. There is the possibility that the program could be repealed by a future president, or that Congress might take action that could make implementing it difficult. Immigrants who have come “out of the shadows,” as President Obama described it, would then have publicly declared their identities without legal protection.

The Deferred Action program is one indicator of what might happen with the new program. In that case, just over half of the 1.2 million immigrants immediately eligible to participate had done so by March of this year, according to a report by the Migration Policy Institute. In California, 183,000 out of 371,000 immediately eligible for the DACA program had signed up.

“On the one hand, the sheer volume of applicants is impressive,” a report by the Migration Policy Institute states. “On the other, hundreds of thousands of immigrant youth have not yet gained a status that can change their lives in measurable ways, allowing them improved job prospects, the ability to apply for driver’s licenses, and more.”

Also not clear is what impact lifting the threat of deportation and granting work permits to parents of hundreds of thousands of school age children — at a minimum — on public schools.  It is possible that with the threat of deportation eased, undocumented parents will become more involved in their children’s schools, which as a recent EdSource report showed is associated with improved education outcomes.

The program also comes at a time when schools are under pressure to involve parents in their children’s schools generally, as well as in the decision making process for drawing up their annual Local Control and Accountability plans.

Lifting the fear of deportation could make it more likely that these parents — including those of English learners who are one of three priority groups targeted by the state’s new school financing law — will take advantage of new opportunities to get involved in decision making in their schools and districts.