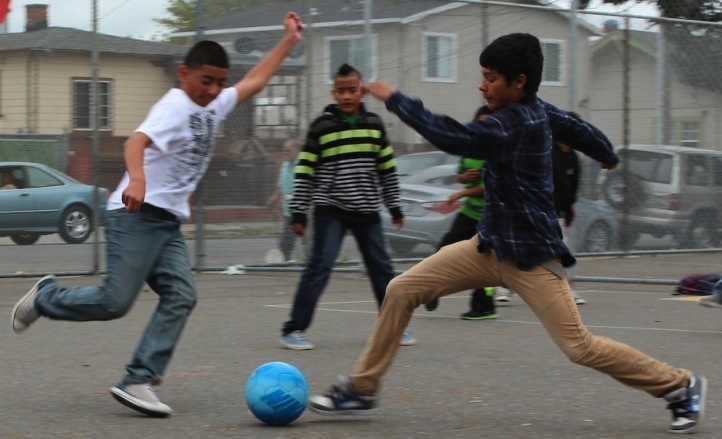 A bill that gives funding priority to summer programs for students and sets new quality standards for all out-of-school programs has passed the Legislature and is awaiting approval by the governor.

Senate Bill 1221, authored by Sen. Loni Hancock, D-Oakland, would give priority to schools that seek funds to provide year-round learning, which in most cases would be a combination of after-school and summer programs, said Jessica Gunderson, policy director for Partnership for Children and Youth, which, along with state Superintendent Tom Torlakson, is sponsoring the bill.

The $550 million in state funding through the After School Education & Safety Program is limited to K-8 after-school programs. The new bill, if signed into law by the governor, would allow schools that offer after-school programs themselves or through community partners to get priority funding for summer programs. That money – about $120 million – would come from federal 21st Century Community Learning Centers program funding.

The bill will also require programs to submit evidence of continuous quality improvement based on recently adopted standards by the California Department of Education. “It’s like an LCAP,” Gunderson said, referring to the Local Control and Accountability Plans districts must create that set measurable goals for program quality. The After School Division standards set parameters that define quality, she said, but there is local flexibility. For example, the measurements of success might be quite different between a sports and an arts program.

The bill would also require the California Department of Education to develop and submit a biennial report to the Legislature on student attendance and the quality of expanded learning programs, based on data.

In addition, the bill sets aside transportation funding for after-school or summer programs in rural areas where students live far from the school and there is no public transportation. It also folds in federal literacy program funding to reduce administrative costs.

Meanwhile, the California Department of Education is setting up a Policy Guide Committee “to develop, implement and maintain clear policies” that support expanded learning programs. The first meeting is expected to take place in September.