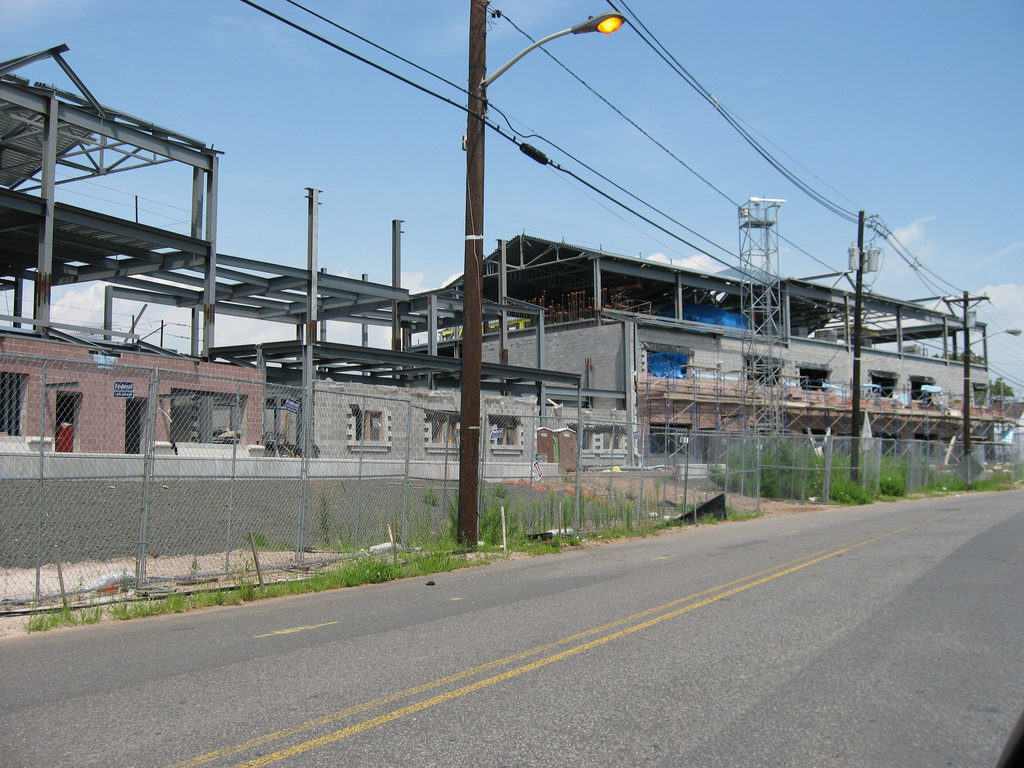 Despite widespread bipartisan support from state legislators and school districts, Gov. Jerry Brown is remaining mum on whether he supports putting a multi-billion-dollar school construction bond on the ballot in November. The governor had no comment, his press office said in an email.

AB 2235 passed the Assembly unanimously and is now before the Senate Education Committee. Co-sponsor Joan Buchanan, D-Alamo, who chairs the Assembly Education Committee, said she hopes it will emerge within the next two weeks with a dollar amount filled in and a deal with Brown to put the measure before voters. But if the Senate passes the bill and  Brown hasn’t signed on, Buchanan said she feels a responsibility to school districts facing deteriorating buildings and a backlog of construction needs to send it to the governor’s desk anyway. The co-sponsor of AB 2235 is Assemblyman Curt Hagman, R-Chino Hills.

When it was first proposed, the bill called for $9 billion in construction bonds, with $6 billion for K-12 schools, $2 billion for community colleges and $1 billion for the California State University system and the University of California. Buchanan said she anticipates a lower total, between $4 billion and $5 billion. The Department of Finance has indicated Brown may not support including higher ed, she said.

Since 1998, voters have passed $35 billion in 30-year general obligation bonds for school construction in partnership with local funding: Districts pay half for new construction and the state pays 60 cents out of every dollar for school renovations. The last bond, for $10.4 billion, was approved eight years ago, and the agency that administers the allocations needs replenishing, Buchanan said.

Including the backlog of projects already approved by the state, a $5 billion bond would meet building needs for about three to four years, she said. This figure does not include the $2 billion worth of local construction bonds that three dozen districts passed in June, since it’s not clear how much of that would qualify for a state match, Buchanan said.

Brown, who has made reducing the state’s long-term debt a priority, is also negotiating a water conservation and water storage bond. Buchanan said she hasn’t gotten any indication that Brown’s approval of a school bond is dependent on the size of the water bond.

Brown has indicated that he is re-evaluating whether the state should contribute money to school district facilities. In his January budget he also called for simplifying the process for awarding state construction bonds and for giving districts more flexibility over prioritizing construction needs. Buchanan said she’s open to incorporating further reforms.

The organization representing school districts and architects and construction companies also has stepped up a campaign to press for a state construction bond. In a video interview, the president of the Coalition for Adequate School Housing said that cuts in funding for building maintenance following the last recession have brought many school facilities to the brink of  failure.

“After not having a bond for eight years, and not having other funding sources to maintain our schools, we’re getting to the point where it’s critical,” said Joe Dixon, assistant superintendent of Santa Ana Unified and chair of the coalition. “If we delay any longer, we are jut putting ourselves in jeopardy and it’s going to cost more.”