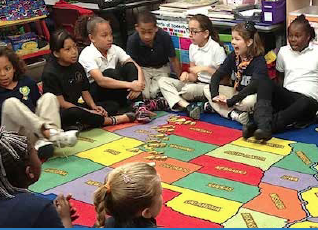 As the 2013-14 school year gets underway, California’s 30 largest school districts serving some 2 million students are beginning to recover from years of budget cutbacks and a faltering economy, but are still a long way from where they were before the beginning of the Great Recession.

Recovering from the Recession: Pressures Ease on California’s Largest School Districts but Stresses Remain is a follow up to EdSource’s 2012 Schools Under Stress report, which identified a number of “internal” and “external” stress factors that school districts had to cope with during one of the most difficult periods in California’s history. Unlike most reports that focus on test scores, this report looks at a range of challenges that schools must overcome for students to achieve at optimal levels.