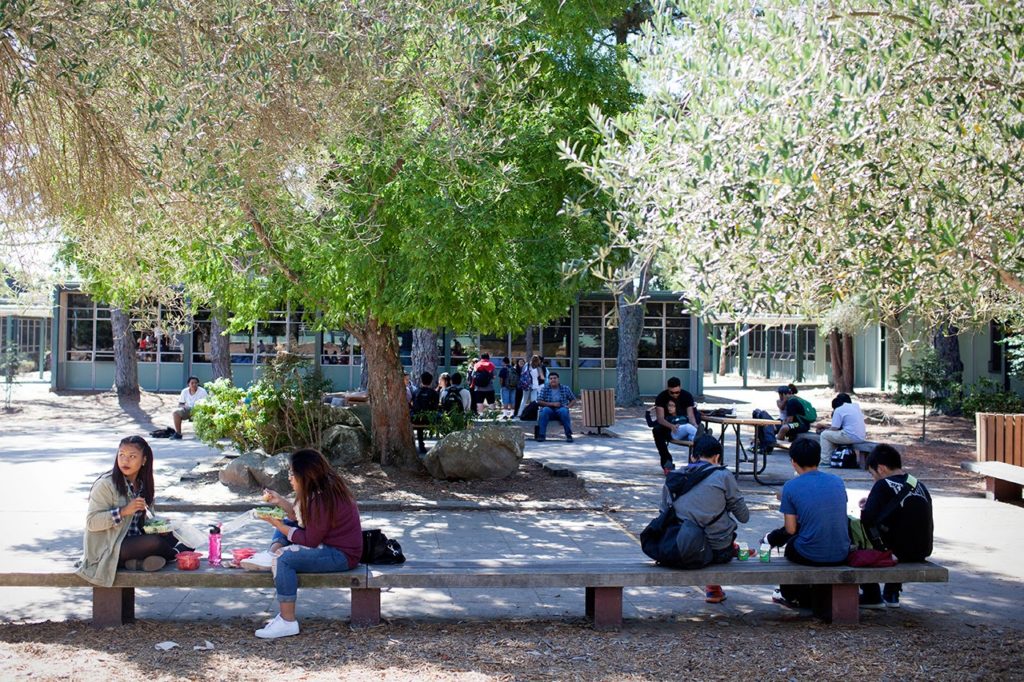 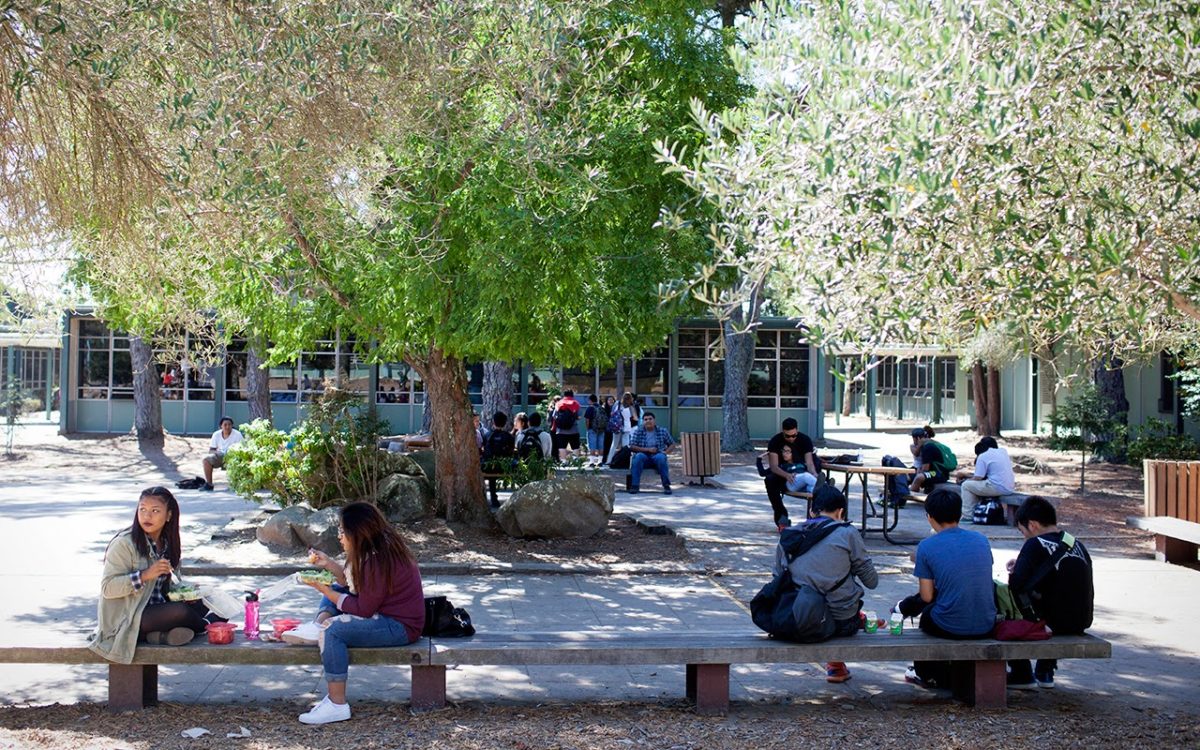 The California Department of Education has selected 63 districts and county offices of education – many of them working together in consortia – to pilot “linked learning” programs in their high schools beginning next fall. These programs integrate academics with real-world work experiences in an effort to engage students.

High schools with linked learning programs typically offer several courses in one or more career paths, such as healthcare, business or the arts. The career theme permeates the curriculum. For example, students on the healthcare career path at Dozier-Libbey Medical High School in Antioch Unified School District in Contra Costa County take Human Anatomy & Physiology and Microbiology for their science courses. They take Medical Terminology as an elective and a Regional Occupational Program course in Sports Medicine or Nursing. Guest speakers from the local hospital come to class to talk about what their jobs are like, and students shadow professionals working in the health field. The culmination of the program is an internship at a local hospital, doctor’s office or other health facility.

The districts and county offices chosen for the project are divided into 20 groups with some, such as Elk Grove Unified, consisting of only one district, and others, such as the Capital Region Academies for the Next Century, including six counties near Sacramento. Together, the pilot projects are expected to reach 600,000 high school students, about 30 percent of the state’s public high school population. The districts and county offices agreed to be part of the pilot despite no extra funding from the state.

“They all believed in reorienting their work around college and career readiness using linked learning,” said Hilary McLean, a spokesperson for the Linked Learning Alliance, a statewide coalition of education, industry and community organizations. “They are using existing resources to do things in a different way.”

Districts and county offices in many cases are pooling resources so they can together interest local businesses, nonprofits, professionals and public sector employers in partnering with them, McLean said. This way the districts aren’t competing with each other or duplicating their efforts. Successful business partners are key to the linked learning approach, providing students with mentors, job shadowing opportunities, and internships.

McLean acknowledged that part of the reason for forming a consortium could also be to attract funding from private sources, such as the James Irvine Foundation, which has committed almost $51 million to linked learning, including more than $37 million for school districts that are implementing the program.

“We are going to do what we can to help these pilots succeed,” said Irvine Foundation spokesman Daniel Silverman. “We look forward to working with the Department of Education and the pilot sites to figure out how we can best support the pilot projects as part of our ongoing support for the growth and success of linked learning.”

Grants have been used not only to support schools and districts, but also to “build public support and a positive policy environment for linked learning,” he added. Silverman said the foundation is hoping the state will provide funding in the future. The pilot projects, established in 2011 by Assembly Bill 790, will go through the 2016-17 school year.

The pilot projects have different emphases. For example, the Los Angeles County Office of Education will implement linked learning programs in its community day schools for at-risk students, serving as a model for surrounding school districts. The curriculum will be focused on the arts, media and entertainment industry sector.

Santa Rosa City Schools will be implementing a green business and sustainability pathway, connecting the finance sector to the building trades and construction sector. Trends in Sonoma County show a need for workers skilled in these areas, and student interest is high, according to the district.

In Santa Cruz County, a community college is leading a partnership of four districts and the county office of education. The Cabrillo College consortium will concentrate on the marine environment and water issues critical to the county.

“These 20 pilot projects combine two of California’s greatest strengths: our diversity and our capacity for innovation,” Torlakson said. “They aim to serve hundreds of thousands of students from districts all over the state, and I am confident they will help students use their time in school to learn real-world skills and graduate prepared to contribute to the future of our state.”

The Irvine Foundation is also focused on the quality of the programs. McLean said the pilots will be evaluated on outcome data that include, but are not limited to:

Interest in linked learning programs has been growing in California. As early as the 1980s, state lawmakers provided funding for California Partnership Academies, which create pathways from classroom to careers and recruit students who are at risk of dropping out of high school. In 2009, nine districts took part in the Linked Learning District Initiative to develop and measure the impact of linked learning programs in their schools. The initiative included Long Beach, which is now acting as a model in a consortium with five school districts in San Diego County.

“Linked learning has reached a tipping point in California,” McLean said, and is likely to continue growing partly because of the state’s adoption of the Common Core curriculum.

“Linked learning is a very effective way to implement Common Core, which focuses more on project-based learning and higher critical thinking and communication skills,” she said. “These are real-world skills that can be developed through the linked learning experience.”