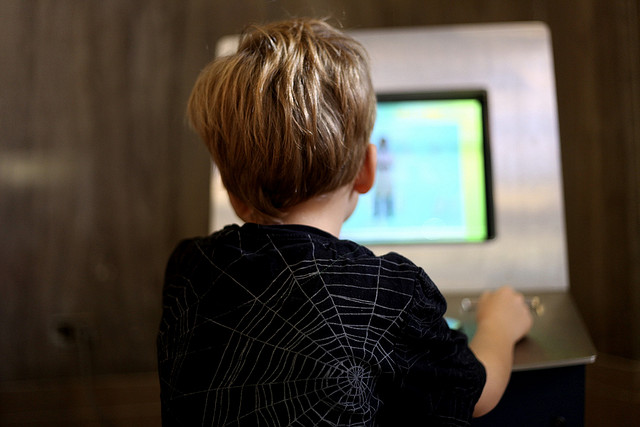 The federal Department of Education specified for the first time Tuesday what states would have to do to receive a waiver from giving state standardized tests next spring in the one-year transition to implementing the Common Core standards.

Within hours, California’s two top education leaders acknowledged in a news release what observers had been saying: There’s no way the state will get such an exemption under the terms of a bill now awaiting Gov. Jerry Brown’s signature.

“We recognize that legislation awaiting action by the governor would not meet the requirements outlined in today’s guidance. Nevertheless, we continue to believe Assembly Bill 484 represents the right choice for California’s schools,” said State Board of Education President Michael Kirst and Superintendent of Public Instruction Tom Torlakson in a joint statement. But they also downplayed the potential conflict and indicated they’d do damage control to minimize unspecified penalties the state may face for failing to follow testing requirements under the federal No Child Left Behind law.

“While this may put California technically and temporarily out of compliance with federal testing mandates, we’re confident that we can work with our colleagues in Washington to effectively manage this transition,” they said.

In order to encourage teachers to turn full attention to learning the new Common Core standards this year, the state is proposing under AB 484, which Torlakson authored, not to give the California Standards Tests in English language arts and math in the spring of 2014 to grades 3 to 8 and grade 11. Instead, it would offer every student in those grades a field or practice test in the Common Core in either subject. Schools and parents wouldn’t get results back, because a field test is intended to screen and evaluate questions and procedures, not produce reliable scores for students and schools.

U.S. Secretary of Education Arne Duncan had indicated that Washington would permit some field testing in the new Common Core standards and would grant a waiver so that students wouldn’t have to take both the Common Core field test and state tests in the same subjects.

But, as a three-page letter from Assistant Secretary of Education for Elementary and Secondary Education Deborah Delisle makes clear, the government wasn’t anticipating granting a waiver to every student in every school. And those students who took the field test in math or English language arts would still have to take the existing state test, for accountability purposes, in the other subject.

AB 484 would put the state in the position of funding only one of the field test subjects per student and not offering a state test in the other subject.

The bill would create two other complications for a waiver:

State officials plan to submit a waiver request this fall, however doubtful it now appears it will be granted. Duncan has threatened to withhold some federal funding from California, although he said this week it would be “a last resort.”