Bill to limit focus of adult education is temporarily derailed 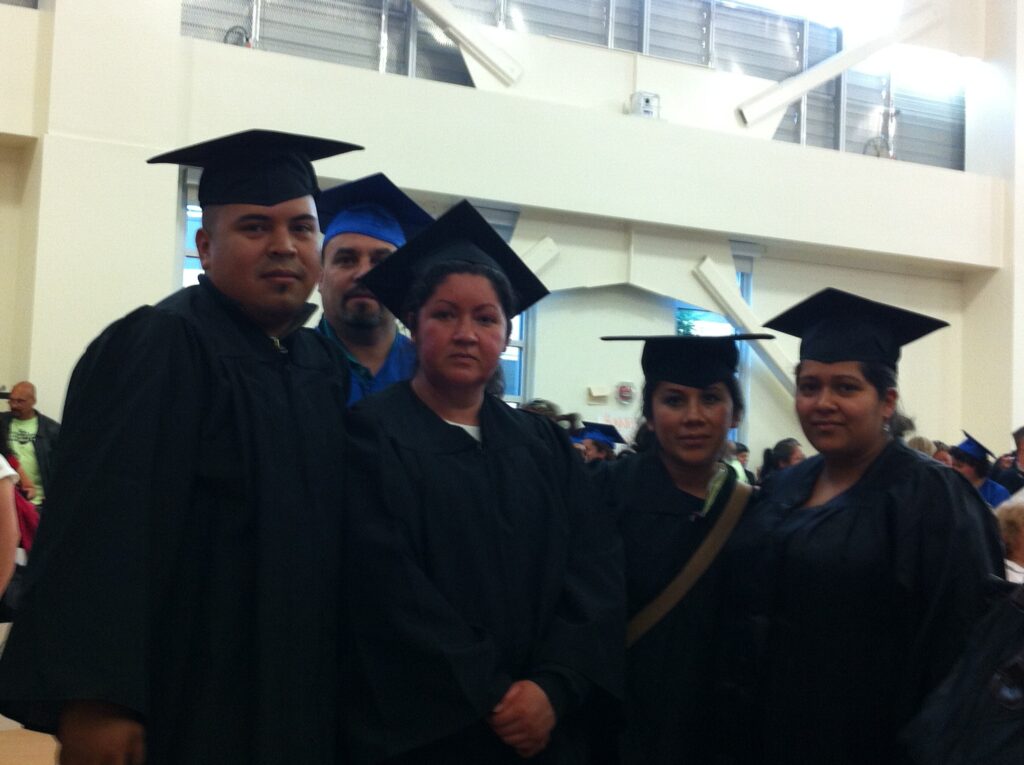 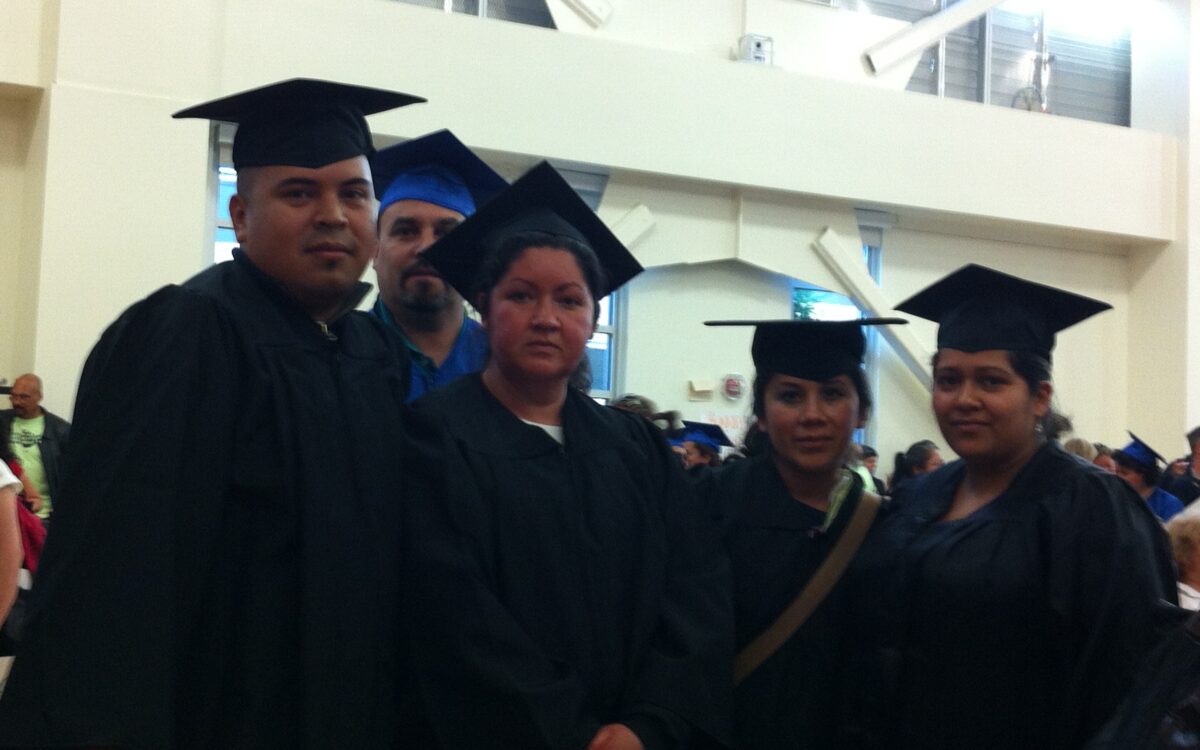 A bill that would, among other things, narrow the focus of adult education programs has been put on hold probably until next year while Assembly Higher Education Committee members wrestle with conflicting views about the legislation. Passage by that committee was the last hurdle the bill faced before being put to the vote on the Assembly floor and then sent to the governor for approval. The Senate has already approved it.

Senate Bill 173, introduced by Carol Liu, D-Glendale and chair of the Senate Education Committee, would put into law what Gov. Jerry Brown has demanded to gain his support for continuing to fund K-12 districts’ adult education programs. The governor, as well as the Legislative Analyst’s Office, wants adult education to focus on helping adults gain the skills they need to become productive citizens. That includes basic education, high school diploma and GED classes, English as a Second Language and citizenship classes and targeted vocational education courses. What it leaves out are parent education programs and classes for older adults.

Currently, under the Budget Act, districts are required to maintain their adult education programs at the same level for two years. But in 2015-16, nothing has been decided. Proponents of SB 173 are concerned that the governor will veto any further funding for district-based adult education if the funds could be used for parent education or older adult programs.

“The reality is that the governor has been clear about what he wants,” said Dawn Koepke, a lobbyist for the state’s two adult education organizations. “We don’t want to throw anybody (such as older adult programs) under the bus, but we feel we have no choice if we want to save the system.”

Koepke says the law would not limit districts from providing those programs; it just would not fund them. Districts could raise class fees and work with city commissions on aging, senior centers and foundations to fund the programs, she said.

But those who support older adult programs say adult education should have a broader focus as the population of senior citizens grows. This includes the politically powerful American Association of Retired Persons (AARP), which issued a press release supporting the defeat of SB 173.

Robert Oakes, spokesperson for Liu, said in an email that the senator shares the concerns voiced by Koepke that the defeat of this bill could mean that the governor would veto future K-12 funding for adult education.

“But the votes simply weren’t there to move the bill this week,” Oakes said, adding that the senator “will continue discussions with all interested parties to try to find a successful resolution.”