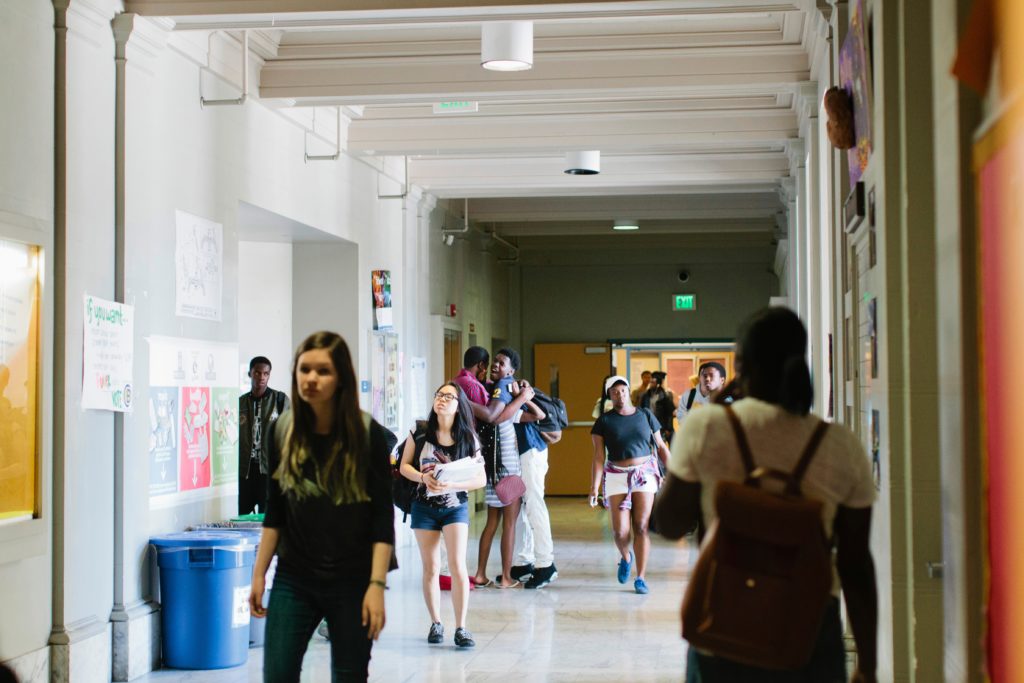 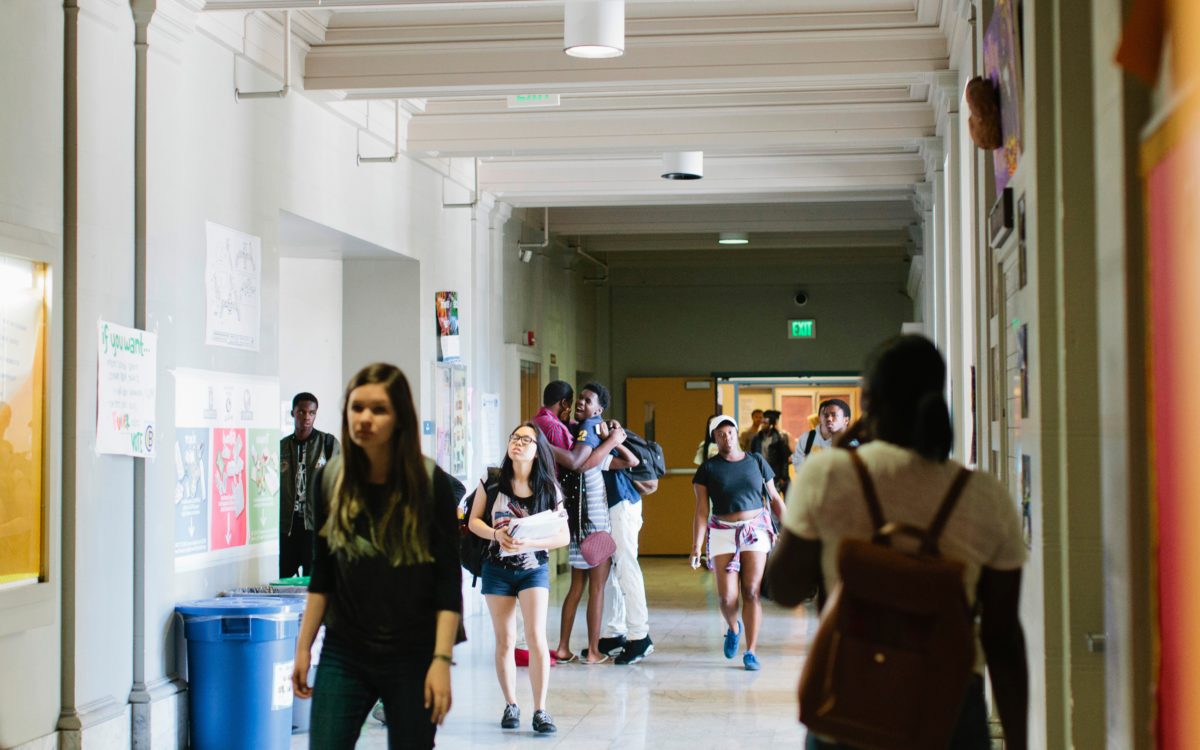 Once-threatened programs that prepare high school students for careers and adults for jobs or college appear likely to get at least a two-year reprieve under the compromise budget plan negotiated between legislative leaders and Gov. Jerry Brown.

Under the compromise, districts that currently have adult education programs or are involved in Regional Occupational Centers and Programs, which provide hands-on learning in specific careers for high school students, will be required to keep their current programs for two more years, said state Senator Loni Hancock, D-Berkeley, who was a key player in the negotiations.

Altogether, the state currently allocates $384 million for the centers and $634 million for adult education, though districts are able to use those funds for any educational purpose. But only about $300 million is being spent on adult education, according to estimates by the Legislative Analyst’s Office.

Under Brown’s original school finance proposal, districts could use the specific funding for almost all “categorical” programs for any educational purpose. The compromise for the regional occupational centers and adult education programs was reached because of fears that too many districts would choose to spend those formerly dedicated funds elsewhere.

Legislators “want to make sure that good programs don’t disappear accidentally,” said Christopher Cabaldon with Capitol Impact, a consulting firm that manages the Linked Learning Alliance. At the same time, they don’t want to “freeze them in time forever” without exploring better alternatives, he said.

During those two years, districts will be able to develop innovative approaches to experiential learning through a competitive grant process, Hancock said. The compromise would set aside an additional $250 million in one-time money to develop ways to integrate hands-on career skills with academics, often called “linked learning,” she said. For example, high school students can study algebra in the context of training to be an electrician or chemistry to become a health care professional. These programs typically involve professionals from local industry and businesses, who mentor students, arrange internships and sometimes teach classes.

“We want to get out of the silos (of academics and career tech) and really develop experiential learning,” Hancock said. “We want experiential learning to be imbedded in the way we look at the educational options we give our children. You can teach high-level skills and get kids hooked on learning because it’s real – you know why you are being asked to learn chemistry.”

Current programs that already take that approach, such as California Partnership Academies and the Agricultural Career Technical Education Incentive Program, will continue as ongoing categorical programs with dedicated funding. Specialized Secondary Programs, which provide competitive funding to develop innovative high school curricula, will also continue as an ongoing categorical program. These programs are much smaller. The Partnership Academies program, which receives $19 million through the state Budget Act, is the largest.

These programs are awarded to districts through a competitive process and are seen as state, rather than district programs, Cabaldon said. They also have proven to be effective, Hancock said. “We know they keep kids in schools, graduate them and send them on to higher education.”

Hancock cautioned that she cannot be absolutely certain about how the career technical and adult education funding will look until she sees the final “trailer” language that accompanies the budget, which is expected to be released Wednesday. “The devil is in the punctuation,” she quipped.

Fred Jones, an advocate for career technical education, said he hopes the trailer bill will make it clear what districts must do to maintain their effort in preserving the programs. He hopes the language “will be specific, rigorous and enforceable.”

Hancock is equally adamant about the need to protect experiential learning. “As long as there are fill-in-the-bubble academic tests, districts will prepare kids for the tests rather than have them learn through a career prism,” she said.

Like with the regional occupational centers, districts that currently provide adult education will be required to continue their programs for the next two years. In the meantime, the budget gives $25 million to the Community Colleges Chancellor’s Office to work with districts over the next two years to develop regional consortia that would streamline how adult education is provided. In the May Revision of his budget, Brown had proposed allocating $500 million in funding to the consortia in 2015-16, with $300 million earmarked for existing programs. Adult education advocates had been concerned that the incentive would not be enough to prevent some districts from closing their adult ed programs during the two years prior to 2015-16.

Brown had initially proposed moving all adult education programs to community colleges. But advocates of district programs argued that many students, including those who do not speak English, lack the means to travel to a community college and also would feel intimidated on a college campus.

“We realized that going to a high school building near you is a different thing from going to a community college,” Hancock said. Though the colleges and adult education programs overlap, they also serve quite distinct populations of people, she said.

“Given all the other factors in play regarding the Local Control Funding Formula and changes to education reform, two years is a very good start,” she said.

Hancock says she feels optimistic about the future of both experiential learning and adult education.

Both programs “could have been in a position to disappear,” she said. “Now we have two-year maintenance of effort requirements, incentive grants to do planning, and are keeping the small programs that have been so successful so they can continue as they are.”