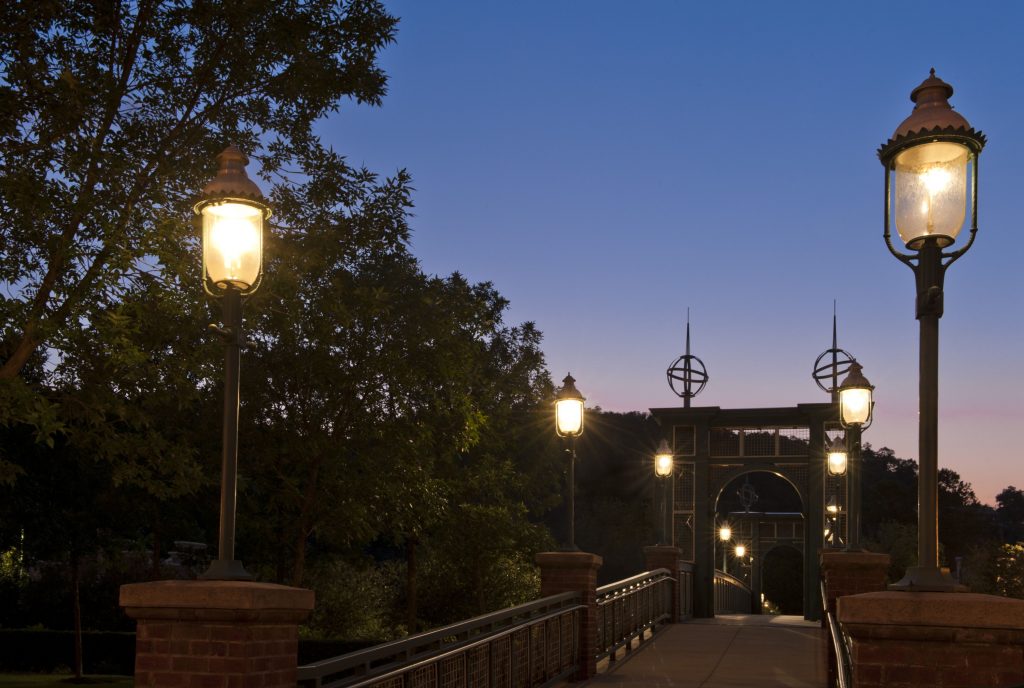 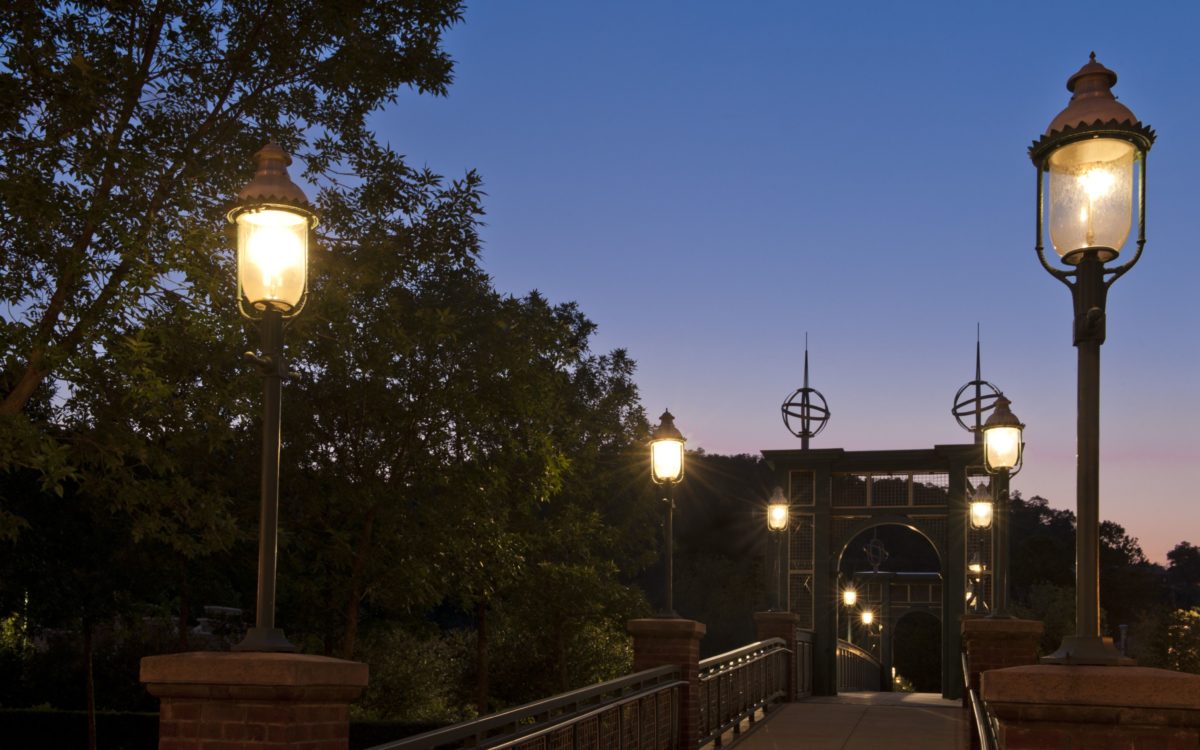 There’s the old joke about a man crawling on his hands and knees late at night under a lamp post, looking for keys he lost two blocks away, because, as he tells a police officer, “the light is better here.”

I was reminded of this story recently listening to a panel about what was wrong with the U.S. education system. Of course there are many problems, including the poor way we recruit, hire, evaluate, and pay teachers and our slow adoption of a true 21st Century Learning environment. But rarely does anyone mention poverty and income inequality in the U.S. We can spend all the time we want discussing “reforms,” but unless policy makers boldly confront poverty issues, many of our proposed changes – including ones for which I have advocated – will make a marginal effect on the whole system. We have become the man in the street looking in the wrong place because it’s the easier thing to do.

Unfortunately the nature of modern-day politics is to eschew nuance and complexity in favor of sound bites. We spend a lot of energy discussing simplistic solutions such as punishing schools for bad test scores, blindly applying “market solutions,” implementing parent triggers, closing schools, or just bashing employees as incompetent or the system as wasteful. But we all must know that improving the U.S. education system is far from simple.

We then ignore important data which may lead us to look in the right place. The truth is U.S. students actually perform quite well against other countries in the world when you hold constant for income and wealth. Other studies confirm that student success is most highly correlated with parents’ education and wealth, yet we then proceed to ignore those factors in proposing solutions. We push the levers with the least leverage and somehow expect them to make a dramatic difference.

This is not meant to be an excuse for poor-performing schools or an apology for low-income families. Yes, poor students can learn and become incredibly successful and productive citizens. But it’s naive to believe that these socioeconomic disadvantages can just be overcome by great teachers and great schools. You need those, but for public education to be the true “great equalizer” it is proposed to be, we need to dramatically look at the mission of, and investment in, our public school system.

In my upper-middle income community, we take for granted that most of our students go to preschool, can be driven every day to school, have at least one parent who can volunteer in the school and be there when kids get home to help with their homework. Many kids have tutors, go to multiple camps, travel extensively, and have many other extracurricular activities, all of which enhance their education. Almost all of our parents have computers and Internet access at home. The school system is clearly not alone in educating these kids.

Just a few miles away lies a community without many of these benefits. Yet we expect their schools to have similar results while we praise ours for their success. As Martin Luther King once noted, “it is cruel jest to say to a bootless man that he ought to lift himself by his own bootstraps.”

Perhaps it is too overwhelming to deal with poverty, so we don’t. We just take it as a constant variable in our equation. Even though we may never “solve” the larger social issue, there are smart policies that at least can simulate for lower-income families some of the benefits that higher-income ones enjoy and/or mitigate some of the inherent disadvantages. Recognizing that we do some of that already (free-reduced lunch programs, Title I, Head Start, etc.), one can argue that we hardly scratch the surface in mitigating the effects of poverty. Leaving out larger national issues regarding taxation policy and social programs, there are more direct solutions we can examine on a state or local level:

Of course all of this is not possible without real funding for schools. With California ranking near the bottom of all states in almost all measures of public school investment, we need to confront the reality that, yes, it is indeed about money and our willingness to invest in public schools. Sure, let’s talk about better ways to manage and evaluate teachers; let’s talk about accountability; but unless we confront the big problem, then we’ll just continue to be on our hands and knees looking for those proverbial keys we lost somewhere else.

Seth Rosenblatt is the president of the Governing Board of the San Carlos School District, currently in his second term. He also serves as the president of the San Mateo County School Boards Association and sits on the Executive Committee of the Joint Venture Silicon Valley Sustainable Schools Task Force. He has two children in San Carlos public schools. He writes frequently on issues in public education, in regional and national publications as well as on his own blog. Seth has more than 20 years of experience in media and technology, including executive positions in both start-up companies and large enterprises. Seth currently operates his own consulting firm for technology companies focused on strategy, marketing, and business development. He holds a B.A. in Economics from Dartmouth College and an M.B.A. from Harvard Business School.